Foods you should eat before taking a test 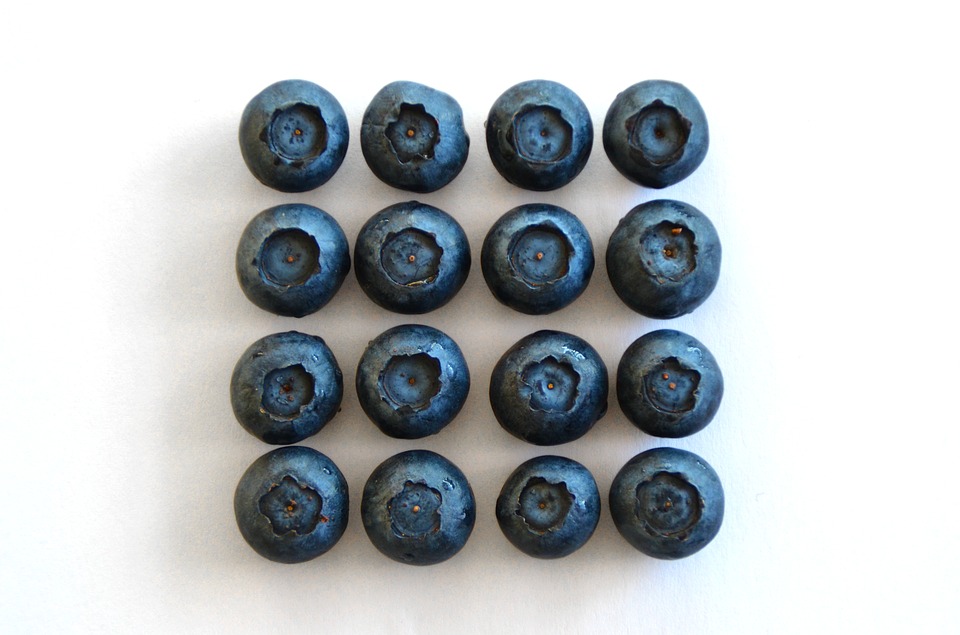 Eating breakfast before school on a day of a test doesn’t mean eating a full-course meal. In fact, it’s actually better for students to eat a light breakfast or maybe a few healthy snacks. This way, not much energy will be used up digesting foods, and the energy can be used during the test. So here is a list of foods that can help to improve the function of the brain before test-taking:

There are many types of nuts that are great for one’s health. According to an article posted on the Developing Human Brain website, peanuts are an exception to this. Unlike most people assume, peanuts aren’t a type of nut, but instead, a legume (seeds that grow in a pod). When peanuts are grown, a type of mold often grows on them. The mold produces aflatoxins which can cause fatigue, or in large doses, death. Nuts like almonds, walnuts, pistachios, hazelnuts and cashews are, on the other hand, beneficial. Almonds tend to increase problem-solving skills, memory and attention. Walnuts also affect the brain by causing faster processing and storing of information. Though not all nuts are the same, most of them are great foods that increase energy and enhance test performance.

Based on the article “Food For Thought: Top 3 Foods To Eat Before Taking An Exam” from Parent Herald, blueberries are packed with antioxidants. This makes blueberries essential to include in a breakfast meal. They improve cognitive skills including memory, reasoning skills, concentration, decision making, and numerical abilities. A convenient characteristic of blueberries are there small sizes. They are easy to eat as a clean snack on the go.

Also stated in the article on Developing Human Brain’s website, “Yogurt contains billions of good probiotics that replace some of the bad bacteria in our gut. Properly fermented yogurt (not what is in the tiny containers) is packed with the bacteria, plus thousands of nutritive by-products of the fermentation cycle that help heal our gut.” This means that the the healthy yogurt consumed will help to digest foods without any problems. This leads to an increase in energy and feeling good in general. Yogurt is also a great base for foods mentioned earlier. It allows the option to add “toppings” such as nuts and different types of fruit like blueberries.

An additional food Developing Human Brain recommends is dark chocolate. Dark chocolate can act as a great and surprisingly healthy topping on yogurt. Magnesium, fiber, and iron all aid the brain in receiving blood flow. Dark chocolate can improve memory because the flavonols in the chocolate improve the function of the heart, and increase blood flow. Problem-solving skills and focus are then both enhanced due to the increased blood flow. The chocolate is extremely helpful before nerve-wracking tests due to the fact that it reduces the negative effects of being stressed.