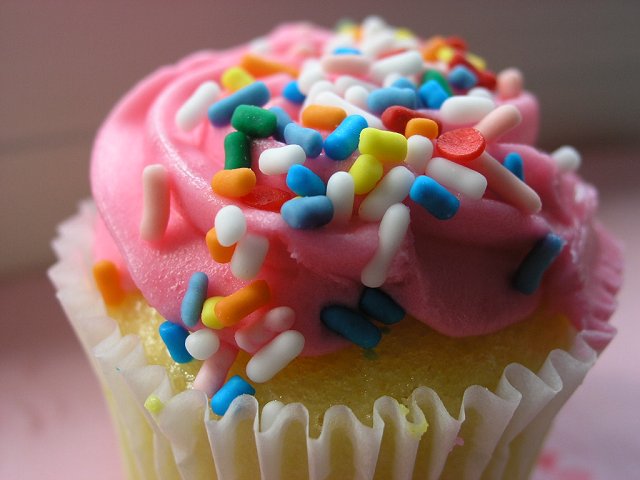 Sprinkles are a simple way to add some extra color and crunch to things like ice cream, cake, and doughnuts. But how did they come to be?

Despite being so simple, sprinkles have much more complex and ambiguous origin story. There are a few different people who have been claimed to have invented sprinkles. The candy manufacturing company called Just Born, which has created candies such as Peeps, Mike and Ike and Hot Tamales, cites their founder, Sam Born, as the creator of the technology used to produce chocolate sprinkles known as Jimmies. Born grew up in Russia and immigrated to the United States from France, according to their website.

However, according to the Mr. Sprinkles company, the chocolate sprinkles are a creation of Dutch chocolatiers to use as a topping for bread and toast. The name “Jimmies” is also thanks to Dr. Sidney Farber, a renowned cancer researcher who co-founded the Dana-Farber Cancer Institute in Boston, Massachusetts. Farber also named a charity after one of his patients, called the Jimmy Fund. According to Mr. Sprinkles, a nephew of Farber’s, Edward Brigham, ran an ice cream restaurant that charged an extra penny for chocolate sprinkles on a cone, which benefited the Jimmy Fund. “Soon, all of New England called sprinkles by the local name,” writes the Mr. Sprinkles company.

To further complicate the story, Snopes.com discovered newspaper advertisements that revealed chocolate sprinkles predated the founding of the Just Born company by several years, proving that Just Born likely claimed the name for an already existing creation.
While the origin of sprinkles may be mysterious, they likely came about during the start of the 20th century, are known by many names and enjoyed the world over.