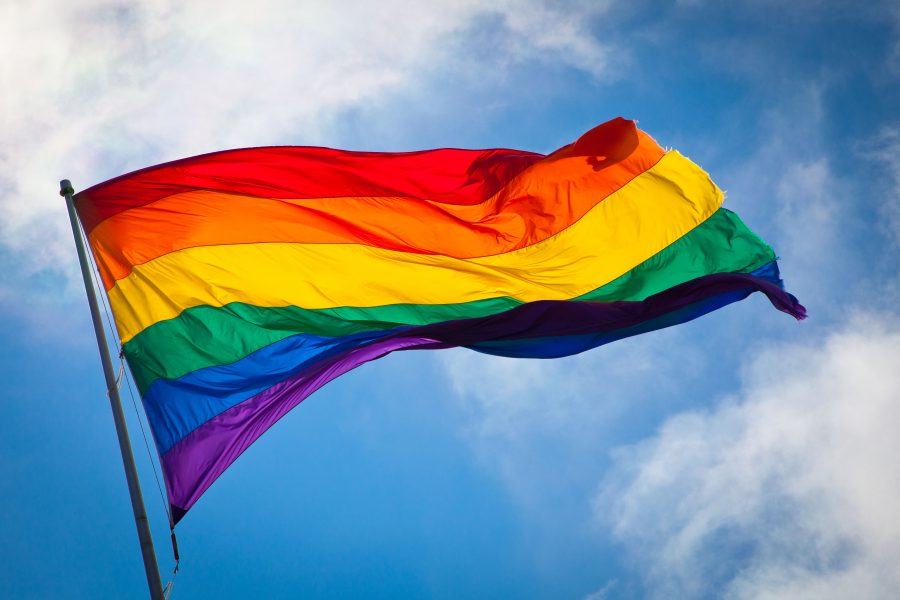 In early April, a leading independent Russian newspaper called the Novaya Gazeta claimed to uncover information that police in the southern Russian republic of Chechnya have rounded up more than 100 men suspected of homosexuality and that at least three men have been killed. The report was denied by a spokesman of Chechen President Ramzan Kadyrov, who suggested there are no homosexuals in the region at all. According to RIA Novosti, a state news agency, “it’s impossible to persecute those who are not in the republic.”

However, despite refuting the claim, President Kadyrov has been widely accused of human rights violations and Humans Rights Watch has confirmed the Novaya Gazeta’s findings, calling it “a brutal campaign against LGBT people.” Moreover, homophobia and intolerance are prevalent in Chechnya according to an Amnesty International Russia spokesperson.

Snopes.com reports that “honor killings” of men perceived as tarnishing their family’s reputations by being gay or perceived as gay go unpunished. In fact, such actions are reportedly encouraged by Chechen authorities.

In the wake of these reports, activists with the Russian LGBT Network have set up a hotline in order to provide emergency help. According to an April 23 report from the Novaya Gazeta, 75 people have called the hotline. 52 of these callers said they had been victims of the recent violence and 30 fled to Moscow where they received help from activists. A Canada based LGBTQ organization called Rainbow Railroad, which assists LGBTQ people in escaping danger through a global network of safe routes, has also begun working closely with the Russian LGBT Network in order to identify individuals who need to be evacuated and provide travel assistance, according to an article by Canada Newswire.

While society may seem more tolerant and accepting, it is important to note that this is not the case worldwide and equal rights has not been achieved everywhere. “We should use our voice on the global stage to call attention to these horrifying acts and to ensure that they are condemned in an appropriate way, ultimately in the hopes that they will be stopped,” Senator Marco Rubio said in late April.